The ABC of investigative reporting 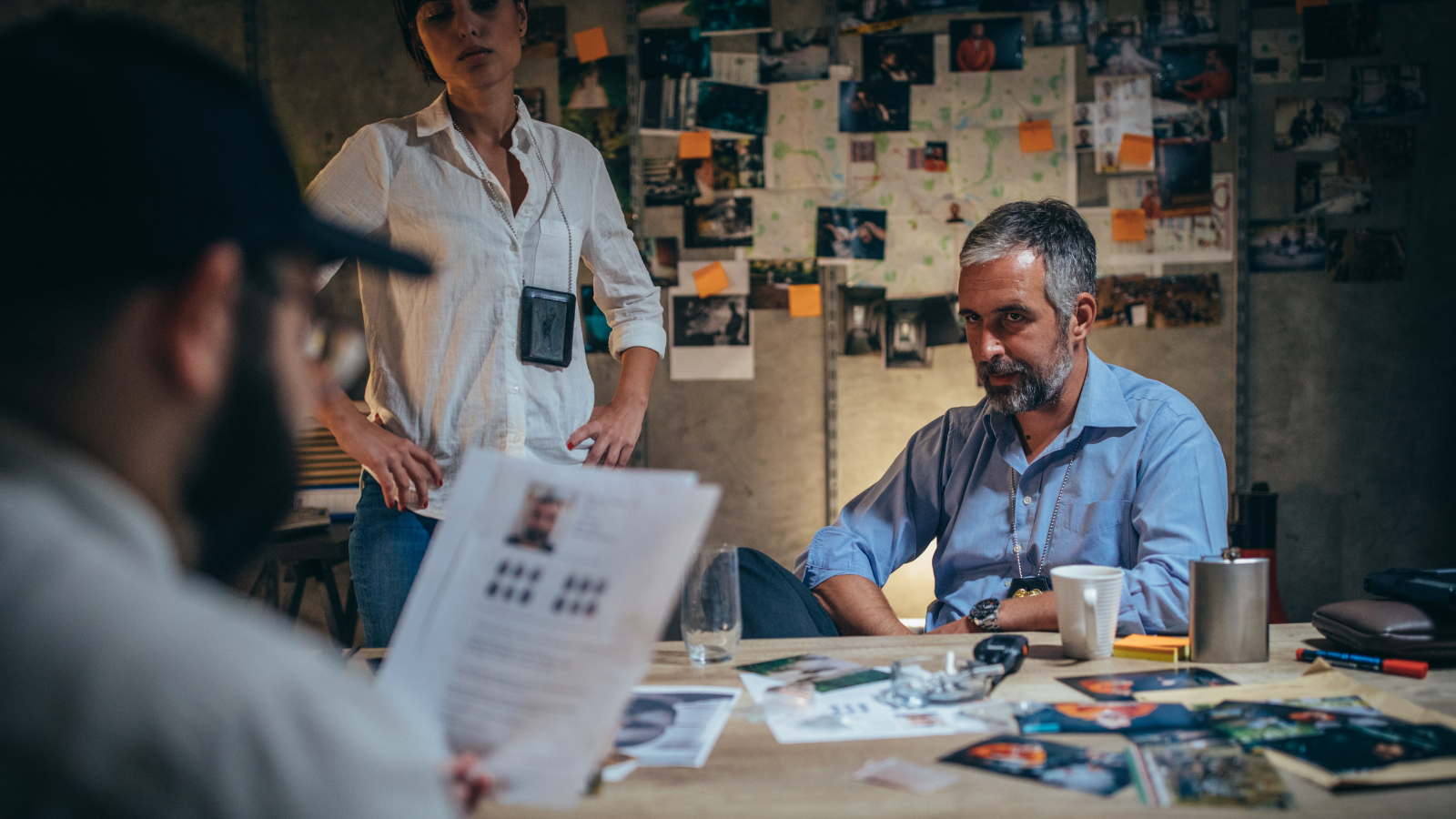 Thompson was part of the team that won the Pulitzer Prize for national reporting on the 9/11 terror attacks. She has written extensively on law enforcement and police brutality in the United States, and her investigative series on traces of weapons used to kill more than 500 police officers has earned her an Emmy, National Headliner, IRE, and many other awards.

For Thompson, a good investigative piece focuses on four key areas of preparation:

Collection of records and data

“The collection of documents, particularly such as court documents and transcripts, is the key to any investigative article. Look for anything that can help your story. Set up Google Alerts for specific keywords related to your surveys. Build a database. Talk to people, especially lawyers and experts, ”Thompson said, adding that a good list of questions to ask is:

1) What documents exist?
2) Where do they exist?
3) How can I get them?
4) How long would it take to get those records?
5) What sources do I have that could help me?
6) If I don’t have sources familiar with my topic, how can I develop them in a timely manner?

Thompson recalled an investigation he undertook using this method in 2017 for the Washington Post on the legendary Howard University Hospital. The investigation revealed a multitude of problems that were occurring there, including the fact that it had the highest rate of bed death lawsuits than any other hospital in Washington.

In her report, Thompson reviewed more than 675 medical malpractice and manslaughter lawsuits filed since 2006, involving six hospitals in Washington. 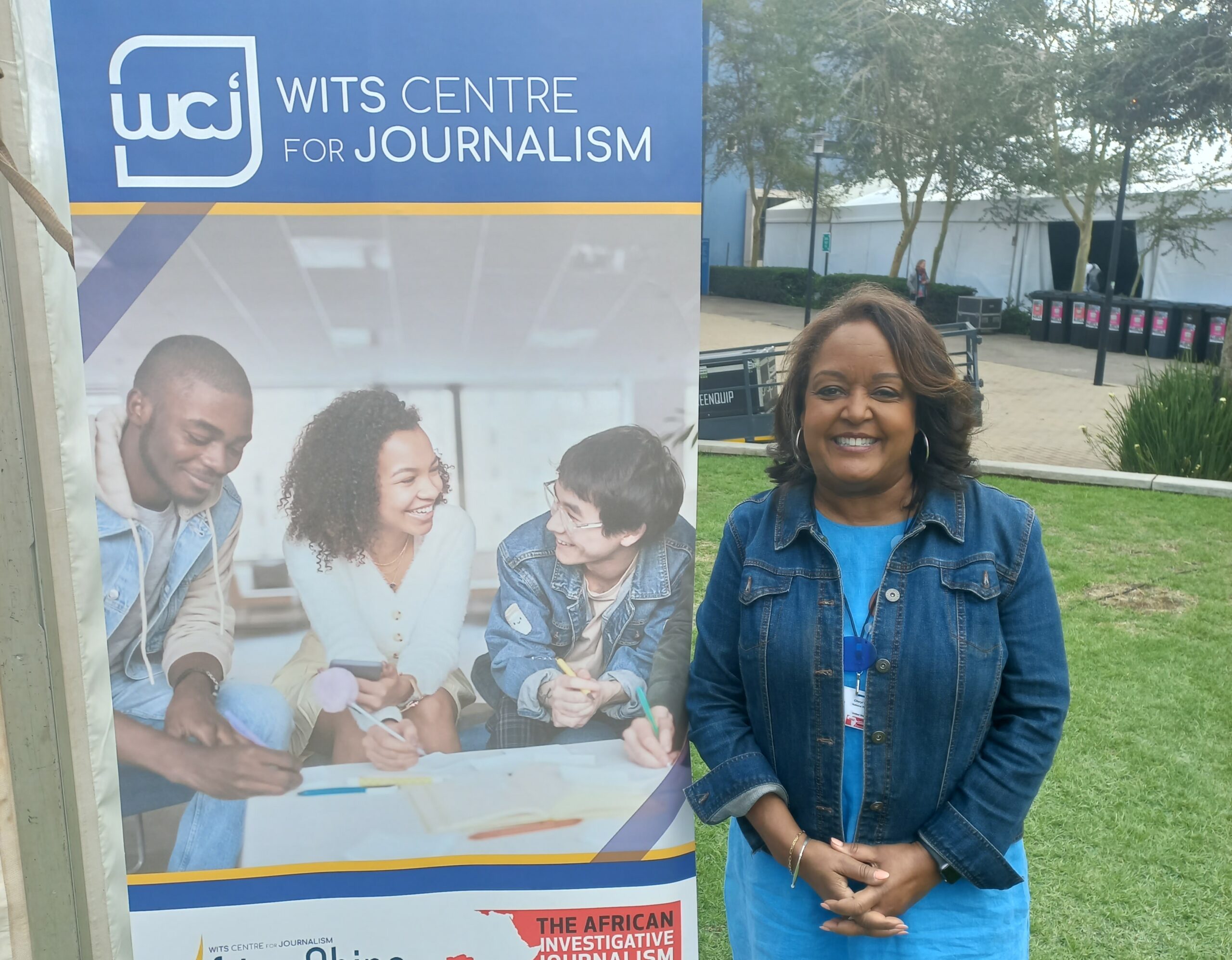 “For years I have noticed that no one paid attention to Howard University Hospital, Washington’s main black hospital that now treats many poor patients. When people aren’t paying attention to something, as a reporter you might want to check it out – there’s probably something going on there.

“It all started with the story of a man who was found unconscious outside his home in 2006. A neighbor called paramedics and when they arrived they thought he was just a drunk because they smelled alcohol on him. The ambulance took him to Howard University Hospital, where staff left him on a stretcher in the corridor for hours, and he died. They thought he was an older white drunk, but it turns out he was mugged while he was taking a walk after dinner, and was actually a veteran New York Times journalist David Rosenbaum.

“It’s been 10 years before me [began my investigations]. I thought if they could let someone like that die, what would they do to someone who looks like me? (other African American citizens). ”

Thompson recalled approaching Martin Baron, editor of The To send at the time, with the idea of ​​history.

“He asked, ‘Why are we doing this, and why are we doing it now?’ And this is another good tip for journalists: always give a good answer when your editor asks this question. My response was: ‘It’s been 10 years [since the death of Rosenbaum] – plenty of time to make changes to operations. Let’s do an anniversary piece and see if anything has changed. ‘

“I spent an eternity in that windowless basement of the courtroom filing reviewing over 650 malpractice lawsuits related to Howard University Hospital. He paid at least $ 27 million in claims, and that was only in 20 cases filed.

“My point is: this is a story that can be done anywhere in the world. Start by comparing the thing you want to investigate with other similar institutions. This will give you your first taste of what’s going on. Talk to lawyers, doctors, experts, people who have quit jobs in frustration. All of this will help the investigation.

“But remember, while records are so important, humanizing your story is even more important,” Thompson said. And part of humanizing a story is based on conducting effective interviews.

Be sure to do your secondary sourcing and research the subject’s background. You may only have one chance in an interview, so write down questions and take notes for yourself on specific topics you need to cover. Also, dress appropriately.

Conduct your interview in person. It’s easy for someone to hang up; it is more difficult for them to leave. Find a place where your subject feels comfortable: favorite restaurant, park, etc. Leave it to them. And avoid email interviews. They are sterile and do not allow interaction.

The “yes” or “no” questions should only occur if you are looking for a specific answer, such as “Did you get the money?” Otherwise, think about how you structure the questions to get complete answers. Your goal is to be able to tell a story.

4. Stay on the register

Don’t let your subject, especially public figures, speak anonymously unless there is a really good reason. Even then, you call the shots so you check the interview. If you have to go out of the archives, make sure you and your subject are clear on the ground rules. Does “off the record” mean that you cannot use the information or that you can use it if you receive confirmation from someone else? Does “in the background” mean that you can use the information and attribute it to a source?

Put the subject at ease, especially with people who are not used to being interviewed. Do not immediately take out your notebook or cell phone to record or record videos. Wait until they are ready. Find a common denominator to relax your matter. Maybe talk about a photograph in the room.

Legendary Washington Post reporter Bob Woodward said: “Let silence suck the truth.” It is a term used by the CIA. “It’s the hardest thing to do: keep quiet. It is often the most effective, “Woodward said. Also, never interrupt the subject while he is speaking. Wait at least five seconds after the pause before asking another question. They may be in the middle of a thought and you want them to end. They might say something profound.

Your job is to get your questions answered. If the subject avoids answering a question, repeat it until you are satisfied with the answer. Reformulate, rephrase. Do not give up.

For Thompson, cultivating sources for an investigation always begins with the people who are most likely to speak. These include whistleblowers, people who have been wronged, people who quit a job because they didn’t like how the company was run, and so on.

“Politicians have enemies. If you are telling a story about a corrupt politician, find out who his opponents are. All of these will give you a good starting point for investigating the claims they make.

“Another tip is to always let people you are interviewing know that you are talking to other people, and that they are on the register (if they are). There’s something about the human psyche where they’ll feel more open and relaxed if they know they’re not the only person talking, ”Thompson added.

So, find experienced people. Don’t just talk to sources that deal with rumors and allusions. You want people who know what’s going on or who can point you to other experts.

“Very importantly, you also want to know your sources and let them know you,” Thompson said. “It’s about bonding. Call them even when you don’t need something. Invite them to coffee, invite them to lunch, but you always have to pay the bill, ”she stressed. “People tend to let their guard down in a relaxed environment. Don’t persist with the interview questions, sprinkle them in the middle. You will find that they open up to all kinds of things when they are relaxed and appreciate you putting in the effort.

“Source development is an investment. Don’t be surprised if a source wants to check out your previous work before he talks to you. ”

Thompson said he believes in both spreadsheets and file folders.

“I keep everything electronically, but I’m a huge fan of keeping paper records of important documents. I also create a spreadsheet of everyone I would like to talk to or have already talked to. Investigations can get so complicated and thorough that I sometimes forget who I talked to, so I like to keep track of them, as well as what we talked about.

“Finally, always transcribe your tape, handwritten notes and so on immediately and notice if the interview was in person, via Zoom, on the phone, etc.,” said Thompson. “I add these transcripts to that particular survey’s binder or file folder, with tabs to help easily identify any interview or any type of document. This makes it so easy to browse through a survey file and find all the information you need. “

The 18th African Investigative Conference was held at Wits University from October 31 to November 2 and attracted 375 delegates from over 50 countries around the world.