The Rules (or something vaguely reminiscent of the rules)

An appointed DJ plays a song. (all styles / artists will be given a brief consideration except Nightwish which will be heard and rated in a timely manner (may not be true).

Bettors listen (or not) e vote “yes” or “no” – with plenty of jokes in between, some related to the DJ’s song or style, but mostly random stuff. There is a lot of salt and we have become a community with the Blitz community. One of our fearless leaders @Catherine_Lio has also tried.

If the DJ gets enough “yes” votes, he spins again. If not, the slain DJ appoints a bettor to become the next DJ and returns to vote songs and plot his revenge.

Custom now dictates that the killed DJ MUST then change his avatar image to represent the band / artist who caused their downfall.

@Kira (who left us along with @JohnRain) is the reigning KOK (King of King) / QoQ (Queen of Queens) / MoDJ (Master of DJs) who shot the super set of all times of the millennium . Why not try to dethrone him? He has scored a sign that will require a few hits !!

The link below has the following which can be accessed from the tabs on the bottom left of the spreadsheet: –

Discussion 38 how did we get here? 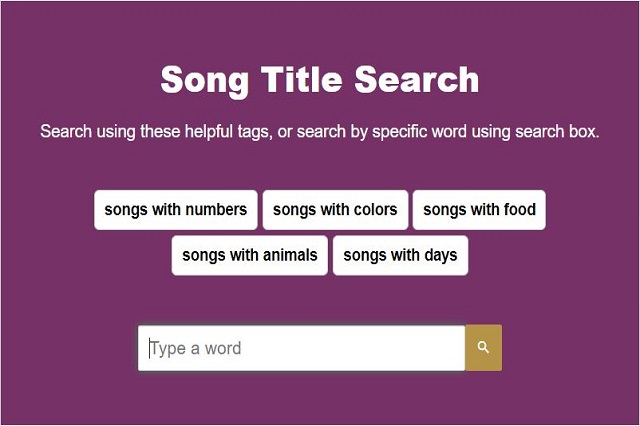 ■■■■ I’m great, I had @tinhillterror in the final and I eliminated CB!

WTF I was asked by my email, photo and driving license number upon entering this site

Sorry were you a finalist?

I just hit the last thread, so I’m still pissed.

Yes, it would be nice to remember my absence once again.
Just as we plebs know who we are, the upper class and the privileged know who they I am…